In the last week there have been some territorial changes within Australis. On the 30th of August, the Governor of the Australissian Autonomous Royal State of Nullus, known by his online handle "Tech", announced that Nullus had ceased existence. Since then, Nullus was pulled from the Australissian MicroWiki page.

He also announced that the Government will investigate the possibility of incorporating more territories into the Unified Royal States of Australis. 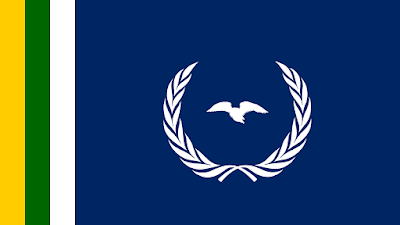