6 Months Of Australis - A Brief Summary Of Everything So Far 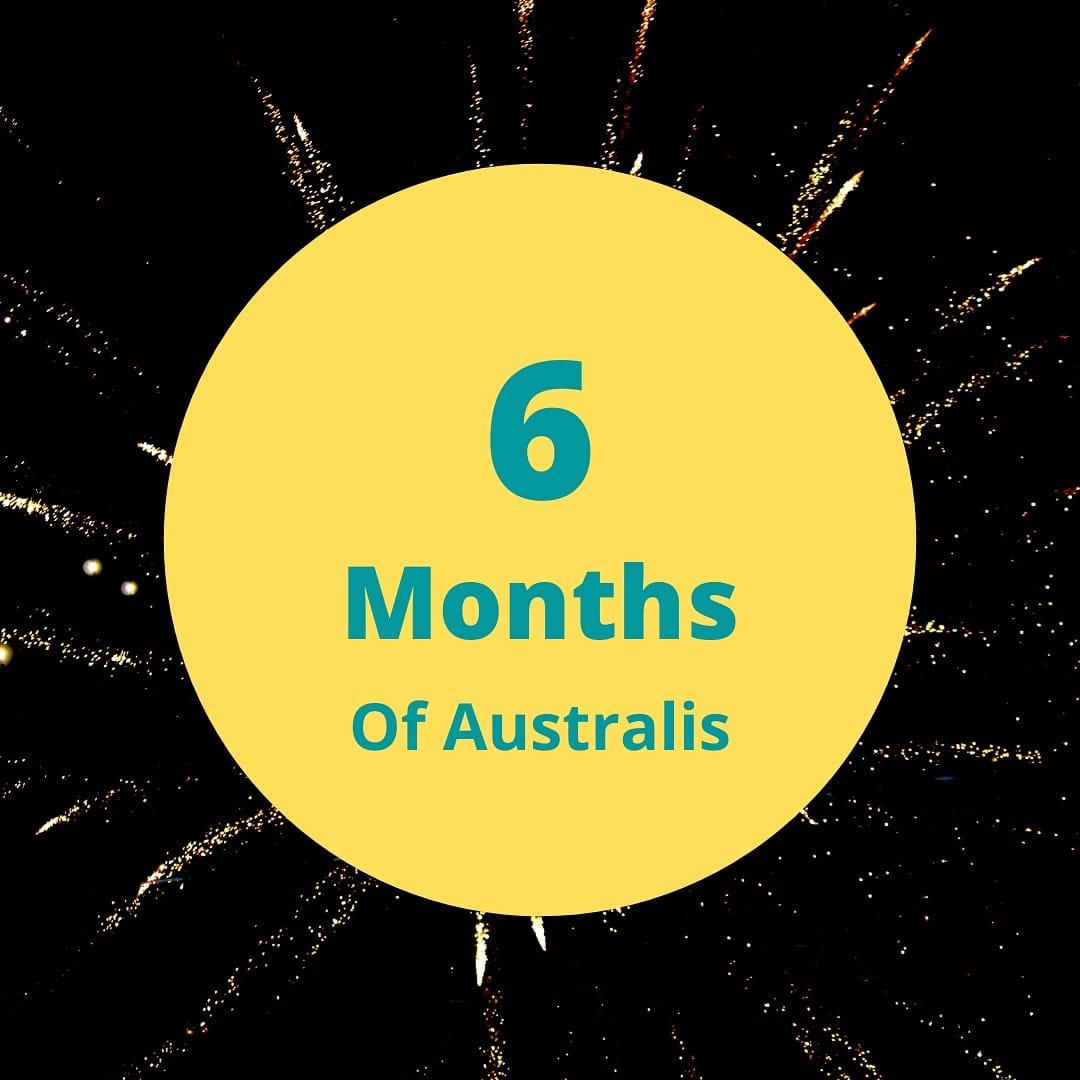 April 2020 was a chaotic month throughout the world. Coronavirus was wreaking havoc around the world, global tensions were increasing and much of Australia was on lockdown - however, a positive event occured on the 8th of that month; The Unified Royal States of Australis declared independence. However, this Australis was quite different to the Australis we see today.
Commonwealth of Australis? Pentarchy? What's That?
When Australis was first founded, it was the Commonwealth of Australis - a confusing name, far too similar to the Commonwealth of Australia, and the government thought the same; less than a month later it became the Unified Royal States of Australis.
The government at the time was also much different to today's government. Initially, a Pentarchy was declared. Don't know what that is? Not many did, but according to the government at the time, it was like a five person absolute monarchy. The system proved ineffective and was dumped in favour of a Grand Duchy less than two months later.
Australis Takes Off
Around July, Australis began to gain a greater following. Treaties of mutual recognition were signed with many significant nations and Australis was granted membership in the Cupertino Alliance, a significant Micronational organisation. Australis also hit a milestone of fifty citizens around this time.
Across August and September, Australis saw more growth and development, with more treaties signed.
Australis Today
As of the Eighth of October, 2020, Australis has 63 members and has applied to join the Grand Unified Micronational, and is in talks with New Eiffel, a significant micronation in the community, and the Confederate States of America, a non discriminatory successor to it's predecessor.
What Does the Future Hold for Australis?
Throughout 2021 and 2022, it is expected that infrastructure works will be undertaken on the Australissian capital, Jarrahview, with the construction of a large water tank and the new Royal Residence. Australis will also see growth in the population and new partnerships with nations.
Only time will tell.
"Do not conform to the world around you. Rise up, break free from the chains of society!" - HRH Daniel I, 2020